Neptune as a Benefic

In pages 308-9 of Chris Brennan's Hellenistic Astrology, the chapter on aspects, there's a discussion on domicile assignments of planets. The main point is that by drawing the zodiac wheel, combined with planetary sign rulers, an interesting conclusion emerges. In such a scheme we would be able to see that aspects drawn from the luminaries to adjacent signs would create a symmetrical and harmonic arrangement.

Here's the scheme, in my own rendition using Solar Fire: 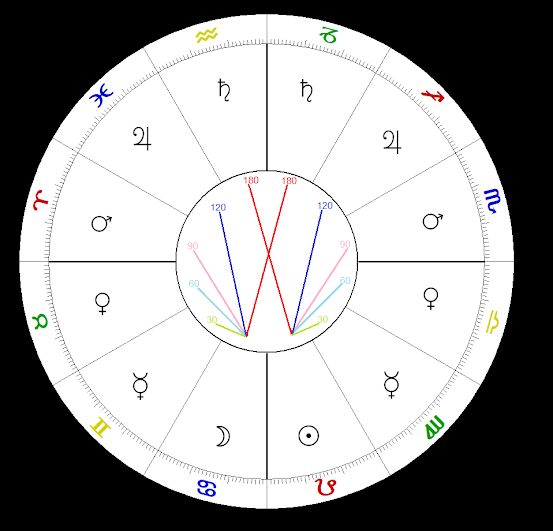 So far so good.
Now, I've had an interesting idea recently, while teaching an astrology class.
I've asked myself 'what would happen if we'd switch to modern rulerships'? As a thought experiment. I've did just that, as you can see in the following scheme: 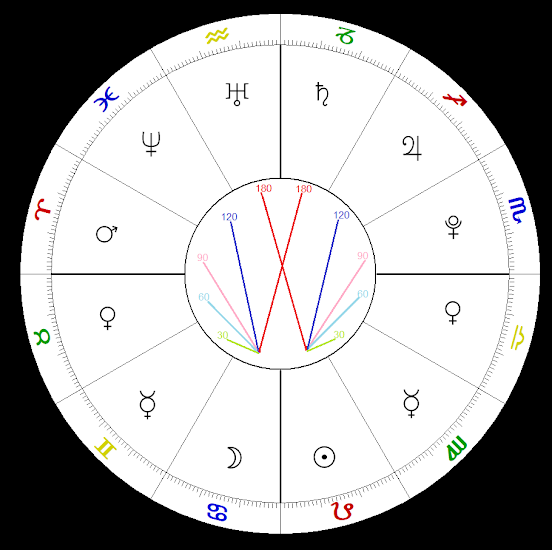 As expected some interesting conclusions have emerged.

[1.] First of all, we can observe that Pluto has taken up Mars' spot in being square the Sun. Since the square is often considered to be an aspect of inner tension, and Pluto in its meaning has many psychological and subconscious overtones, this actually makes much sense.
[2.] Second of all, Uranus has taken Saturn's spot, being in opposition to the Sun. This also makes a lot of sense, since the opposition has the quality of characterizing relationships (especially difficult ones), and Uranus with its symbolism of protest, rebellion and individualism tells the story.

[3.] Most interesting of all, Neptune has taken Jupiter's place in Pisces, drawing a trine aspect from the Moon. This is potentially remarkable cause it may hint that Neptune acts like a benefic in this traditional aspect-ruler scheme. Additionally, compared to the socially active sextile, the trine has more to do with our inner abilities, talents and gifts. Since Neptune is highly creative, subjective and intuitive in many of its meanings, this also makes sense. The trine is also said to have the qualities of laziness, idleness and lack of self awareness. Interestingly, those qualities are a good fit for the Neptune archetype, or parts of it.


Additional arguments for Neptune being a benefic are more familiar, but I'll repeat those anyway:

[A.] Neptune is widely considered to be the higher octave of Venus, which is itself a benefic.

[B.] Out of Neptune's many archetypes, a substantial amount is arguably positive. For example art, beauty, spirituality, compassion, wholeness, connectedness, intuition and some others.

[C.] I would also think that there's no debate concerning which of the outer planets is the best candidate for being a benefic. Uranus and Pluto are out of the question in the minds of most astrologers, as their negative manifestations are unforgiving. No doubt, Neptune has many pitfalls of its own but relative to his outer planet counterparts he seems like the best candidate. On the same topic, a simple google search of the words "Neptune" and "benefic" yields many results which question Neptune's essential nature, and usually ascribing it with the qualified title of a possible benefic.


As far as impersonal outer planets go, Neptune seems to be the safest pick, although we don't have the luxury of knowing for sure. At least till the time a new modern astrological model would emerge, which would be coherent and would rival the traditional model. This is no mean feat, since the traditional model is steeped in symmetry, balance and consistency.


I'll end with a contradictory quote by Liz Greene, taken from her 1996 Neptune book:

"In astrological texts Neptune is rarely presented as wholly benefic; deception, illusion, and addiction are usually mentioned, as are the themes of karmic obligation and renunciation" 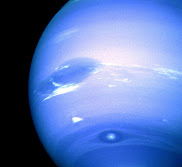